You can read our most recent updates here. | Learn how you can help Mount Hermon here.

You can read our most recent updates here.
Learn how you can help Mount Hermon here.

Winter League is a 6 week basketball league for 1st–4th graders. Our goal is to teach kids the basic skills of basketball as well as provide for them an environment where they learn teamwork, sportsmanship, and confidence. 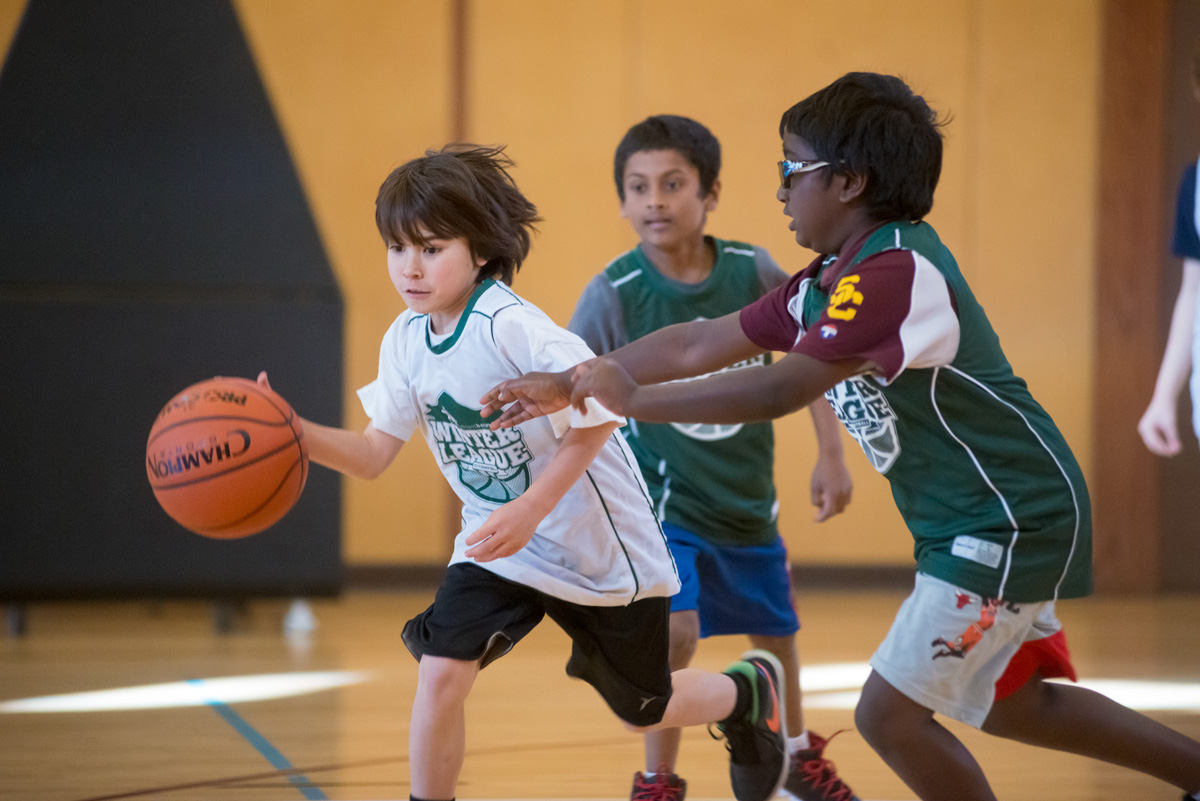 This is going to be awesome!

We have two divisions based on ages

Winter League consists of six weeks, starting in early December and running until early February. There will be a break for the holidays.
2021/21 dates will be announced, but below is last year's schedule to get an idea of what a typical season consists of:

Each team will have practice once a week for an hour on either Tuesday or Thursday night between 4:30–7:30pm.

Game days will be on Sunday between 1–5pm. Games will be an hour long with multiple courts in use. 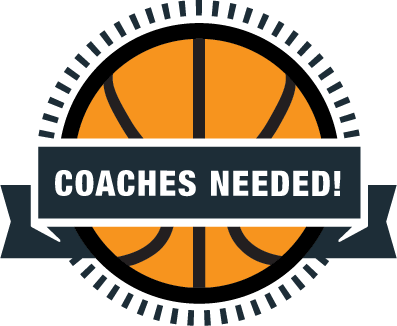 You don’t need to know everything about basketball, but simply have a willingness to teach basic skills and sportsmanship while encouraging and supporting each player. Selected coaches will be able to register their own children at a reduced rate.

For more information on becoming a coach email us at winter.league@mounthermon.org 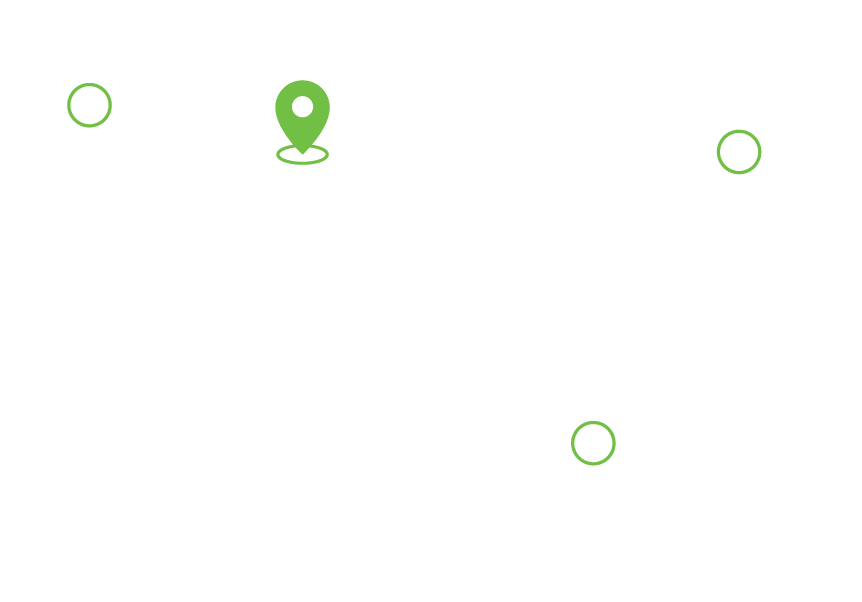 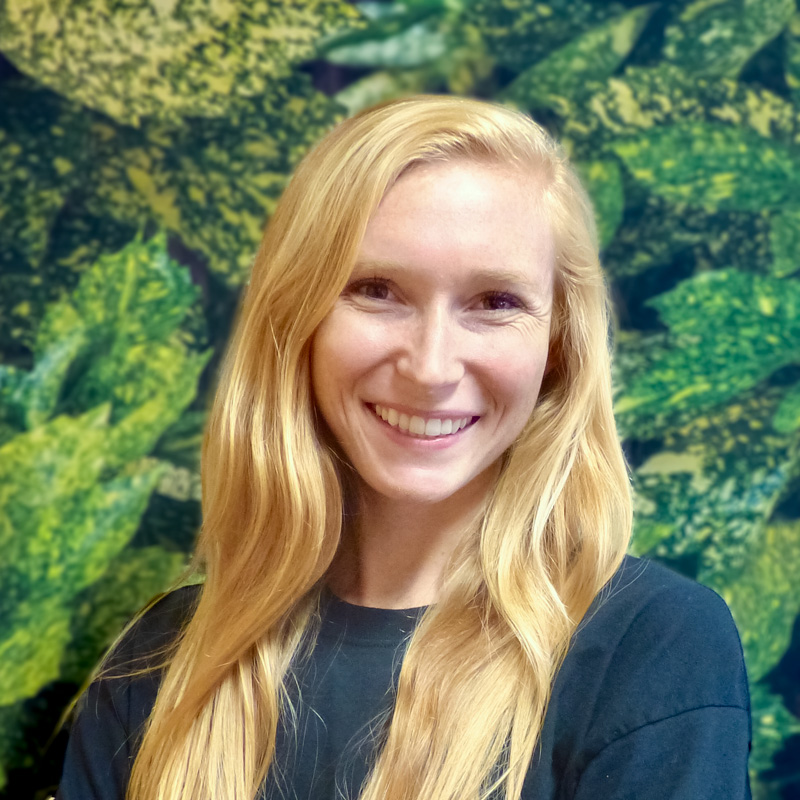